1. Who can file a bankruptcy?
Any person, partnership, corporation, or business trust may file for protection under the bankruptcy code.

3. Can I leave some debts out of my bankruptcy petition?
No. The law provides that you must list all known creditors.

4. Will Creditors stop harassing me?
Yes. By law, with a few exceptions, all actions to collect debts owed must stop at the time of the filing of your case. The thing that protects you from further collections efforts, whether it be phone calls, collections letters, lawsuits, etc. is called the “automatic stay”.

6. Can I be fired for filing bankruptcy?
No. Pursuant to section 525 of the bankruptcy code, there is prohibition of an employer discriminating against you for having filed bankruptcy.

7. Does my spouse and I have to file jointly?
No. The decision to file individually or jointly depends entirely on your situation and individual facts.

8. Who will know that I filed bankruptcy?
Though bankruptcy filings are public records, the publication of individuals filing for bankruptcy protection in local newspapers for the most part is thing of the past. 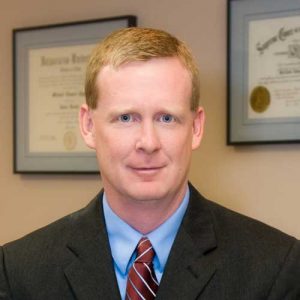